Choppers Cycle - Its not Just a Motorcycle Store

I would like to introduce you to myself and Choppers Cycle Parts, you can find us at www.chopperscycle.com.

I started riding 54 years ago and opened my first shop in 1970 in Winnipeg Canada, the same year I purchased my first Harley a 1954 Panhead chopper. I was going to buy a Norton Commando but when I walked into Chariot Cycle on Selkirk Ave with a pocket full of cash was told to get lost because they didn’t have time for me. So, I walked 3 blocks to Canadian motorcycle Sales and talked to Right-on Joe who gladly sold me a badass 1954 Panhead chopper and the best part was it was $350 less than the Norton. 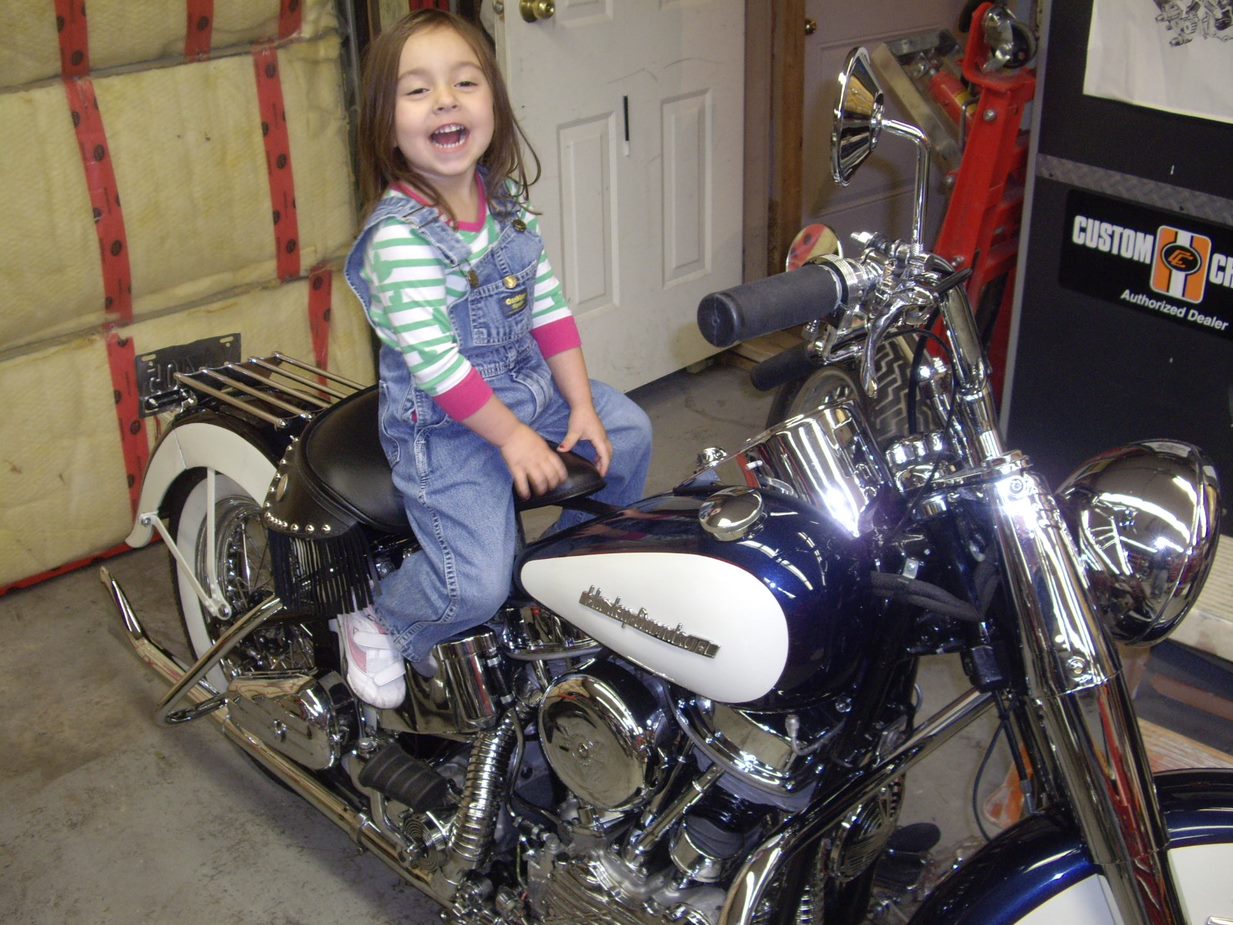 This will be a day I will never forget. Shorty Hoffman should me how to start the Pan by retarding the distributor, give it 3 prime kicks, turn the ignition on kick it and hope it starts.

My new chopper had a 14 over Harley Springer with 40 Ford radius rods used to extend it, suicide clutch with an early jockey shift that did not have a ratchet top so finding neutral before stopping was a challenge. I remember coming to a red light more than one time having one foot on the clutch and the other on the brake and no neutral, which lead to me falling over or stalling the bike.

I have built many custom and high-performance motorcycles. Ran a gas drag race Shovelhead, was on a Top Fuel Nitro burning drag race team. I have attended many meets long before they were the in thing to do my first year of Sturgis was 1978, Daytona bike, week in 1980, Vtwin Expo and many more. 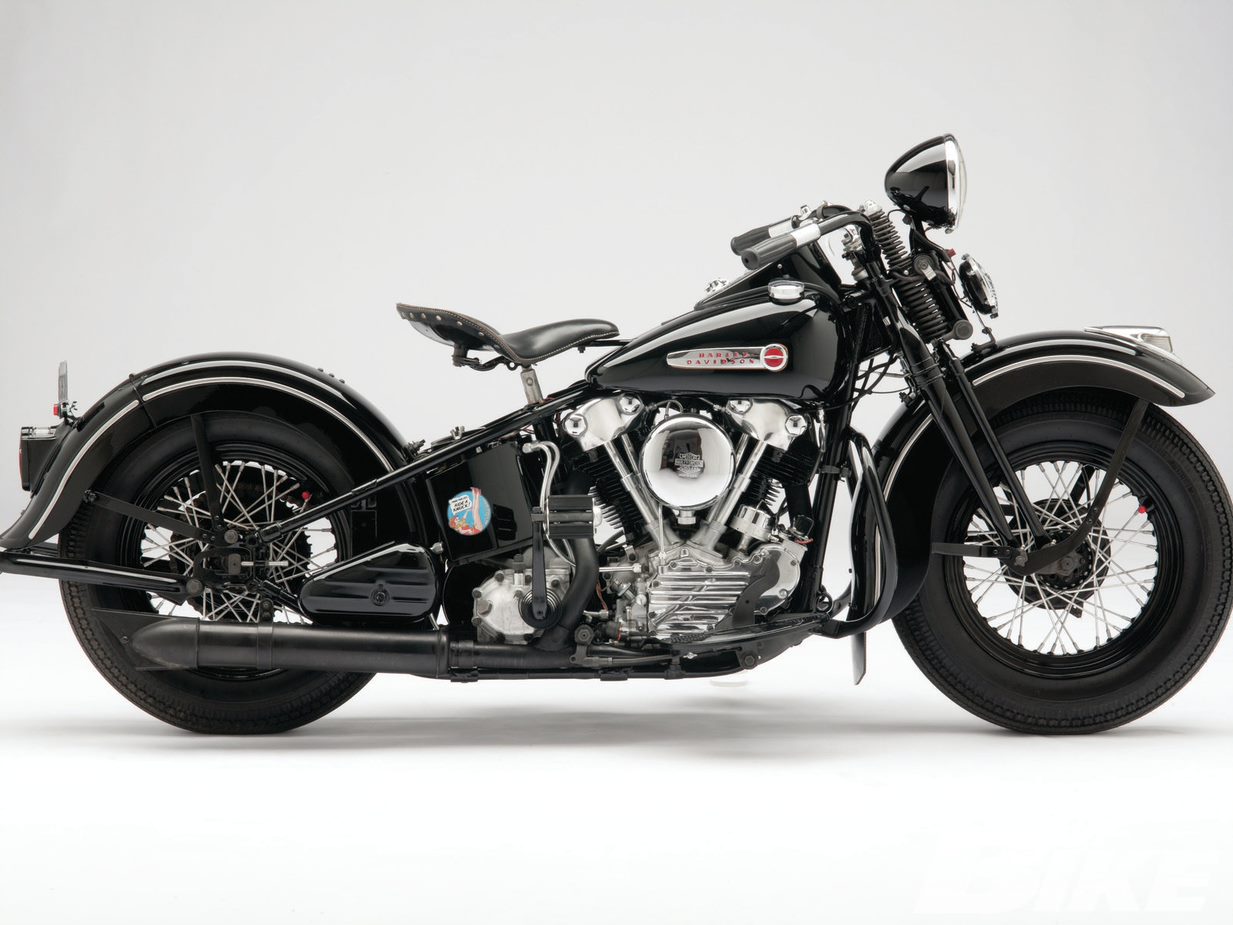 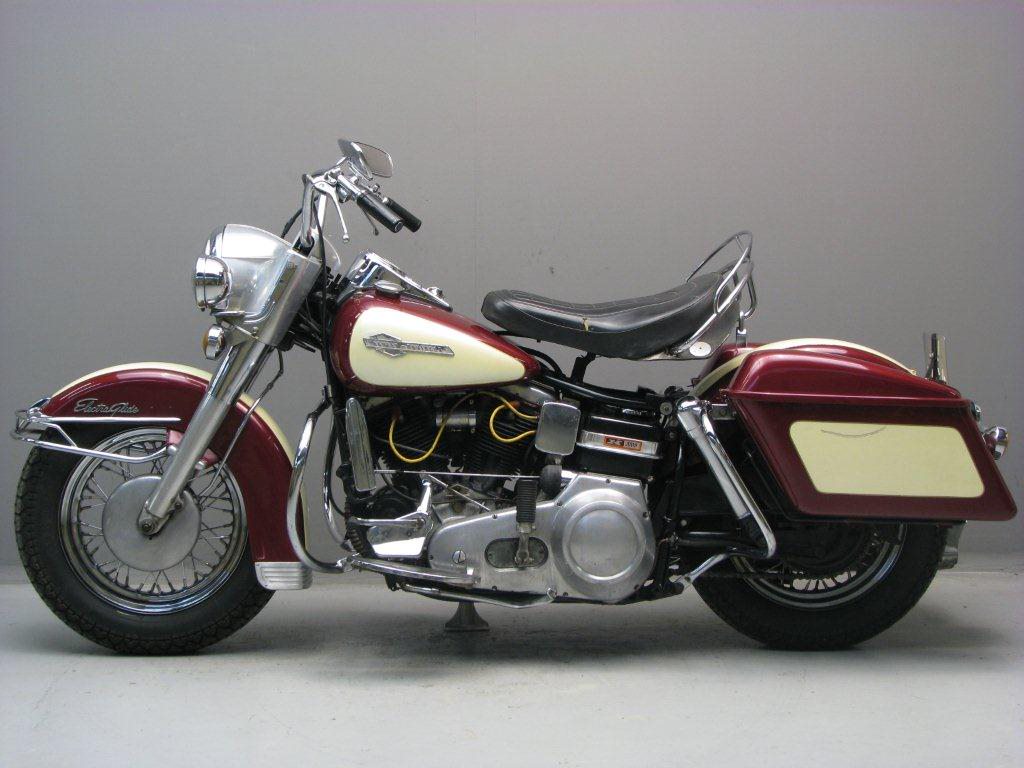 Over the years I have been active in the motorcycle world in many different areas. I have had the pleasure of meeting and working with many of the great people in our industry like Donnie Smith, Arlen Ness and his family, Dave Perewitz and his family, Marilyn Stemp, Keith Ball, Dave Withrow, Mike Corbin, Gerald Rinehart, Nace Panzica, Tom Rudd, my Hamster USA brothers and so many other amazing people. This has been an amazing ride working and playing with motorcycles for 54 years.

In 1999 I began chopperscycle.com one of the leading online stores for six years and then I decided to sell the company in 2006.

After getting frustrated of trying to search for Harley parts on the internet I decided it was time to build a new online Harley aftermarket, custom and performance store, chopperscycle.com that offered a great selection but was at the same time very simple to use. A site where todays Harley rider could not only easily find the parts that they are looking for but also get the advice and find the answer to any questions regarding their Harley whether repairing, restoring, customizing, building or adding a performance package.

This year I took Choppers back over and It is my goal to have CHOPPERSCYCLE.COM the source for today’s Harley rider. Not only will we offer one of the best selections of parts and accessories, but the newest and most currents for your Harley. We will be there for your questions, tech tips, offer great contests and our own online magazine. 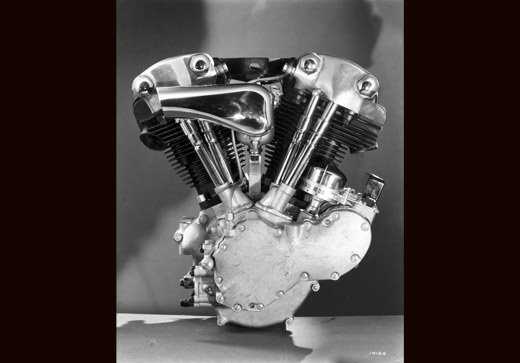 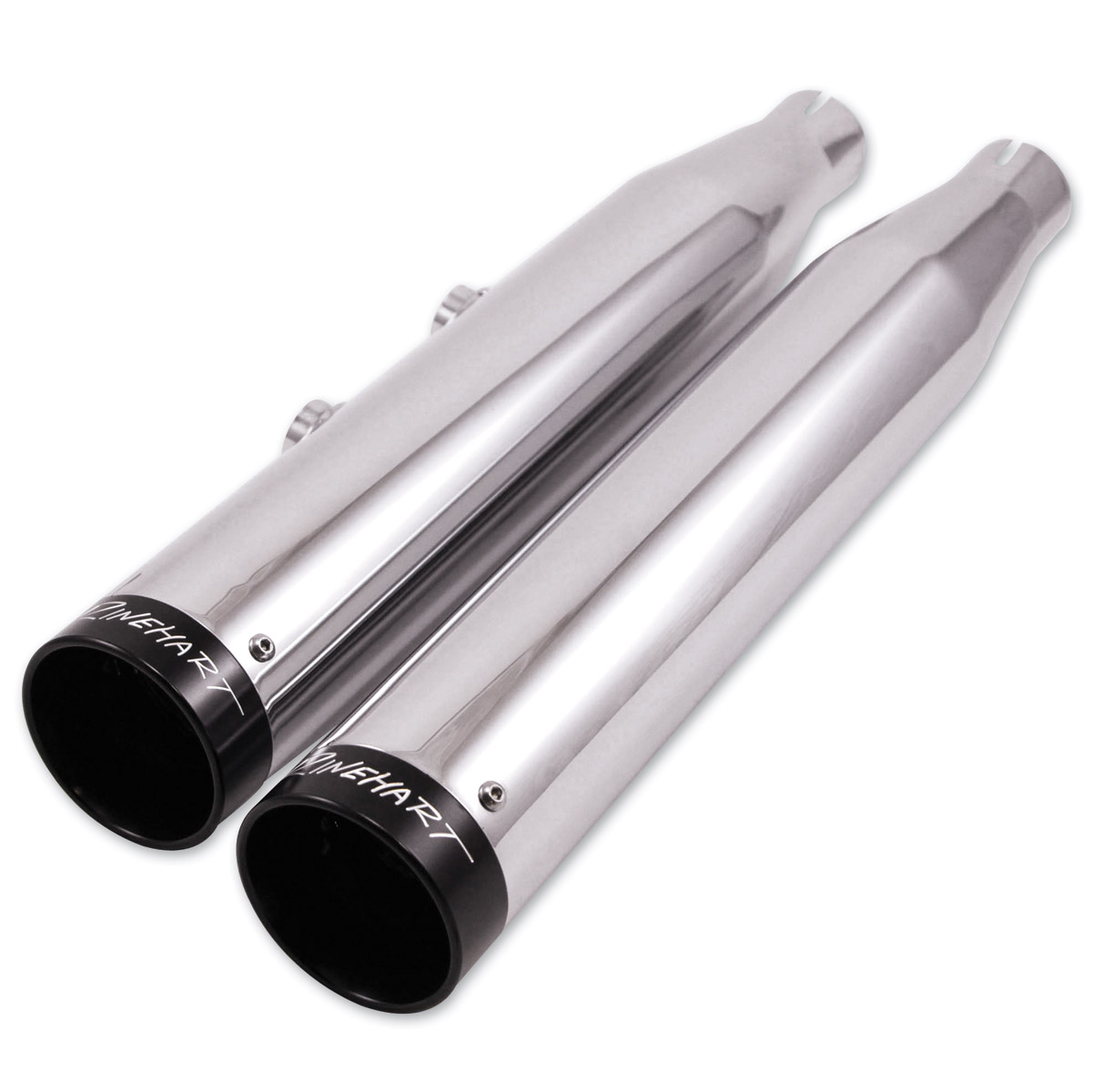 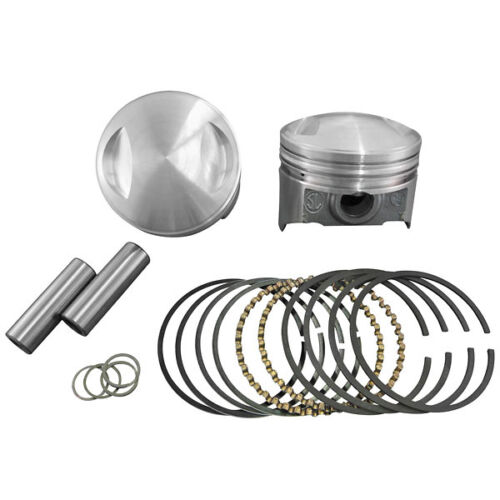 My team and myself are here to help you for any of your Harley needs, no matter if you are repairing, customizing, doing a ground up build or high-performance upgrades.

Please check out my site and let me know how you like it!

I am offering a onetime grand opening special of 10% off all products on the chopperscycle.com site. Please use this discount code "THANKYOU"